Facebook helps spread fake news of all sorts, not just liberal or conservative

We hear much these days about “fake news”, a term promoted by President Trump when he wishes to deflect critical coverage of his latest untruth, of which there are many. But he is correct in that there is actual fake news on both sides of the political spectrum. Facebook’s addiction algorithms, designed to keep users clicking and sharing while viewing more ads, helps spread untruths and misinformation in the political bias bubbles it forms around its users.

Based on my own political persuasions, Facebook has formed a liberal bias bubble around my account, although I thankfully have some conservative and libertarian friends there whose posts can penetrate the bubble. The current nonsense spreading in the liberal bubble is a post claiming that the impoverished character of Bob Cratchit in Dickens’ famous novella A Christmas Carol was making far more than our equivalent minimum wage today:

While watching A Christmas Carol tonight, my attention was caught by Bob Cratchit’s salary. He makes “15 bob a week.” I got curious and looked into inflation and conversion to American money, and if A Christmas Carol happened this year, Bob Cratchit would be making $27,574 per year in American money.  If someone works 40 hours a week at the current federal minimum wage, they’ll make $15,080. So Bob Cratchit, the epitome of poverty, makes $12,494 more than minimum wage workers (full time) each year. And yet we have people saying minimum wage is fine where it’s at. 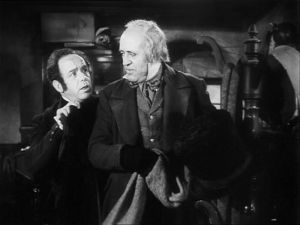 My own liberal bias would lead me to grant too much credence to this claim, since I believe our minimum wage is miserly and know that those earning it do indeed struggle economically. Thankfully, however, I was trained to think critically, so I was immediately skeptical. We all know that Scrooge was a miser paying such a low wage that his clerk Bob Cratchit and his large family struggled with basic needs. Given the point of the novella, would Charles Dickens really have set Cratchit’s annual salary to be equivalent to over $27,000 in America today? That struck me as quite unlikely.

One of my heroes was Carl Sagan, who provided a Baloney Detection Kit in his book The Demon-Haunted World. The first tool in that kit is this:

So, rather than rely upon the unsupported claim in the post spreading on Facebook, I decided to do my own calculation. I realized it would be fraught with difficulties, since:

So I first determined, from the actual text of the novella, that he was paid 15 shillings per week, according to Scrooge. The novella was published in 1843, so I converted 15 shillings in 1840 to British pounds in 2005 using a British government website that handles old money conversions before the 1971 decimalisation. That came out to £33. The Bank of England’s inflation calculator said that would be about £45 today. Google’s currency converter said that the current exchange rate made that about $60 in the United States.

The general consensus is that Bob Cratchit would have worked sixty hours per week. So he was earning the equivalent of $1 per hour in modern U.S. terms, or about one-seventh of  our current minimum wage of $7.25. Even if we assume Cratchit had been working the modern day standard of 40 hours per week, he would have been earning $1.50 per hour, which is about one-fifth of our current minimum wage. So the original post was indeed erroneous. But I saw various well-intentioned folks, including those in the news media, reposting it in their personal Facebook newsfeeds.

My point is neither to criticize nor defend the minimum wage. Instead, I ask you to recognize that everyone, liberals and moderates and conservatives alike, are vulnerable to bias and can be guilty of spreading fake news. We should approach all political posts with a hefty amount of skepticism, and keep Carl’s baloney detection kit in mind. In my case, I now try to ignore most political posts. When I do respond to them or post my own information, I try to stick with verifiable facts, even if I have to verify them myself.

Think before you click. The mind you save may be your own. 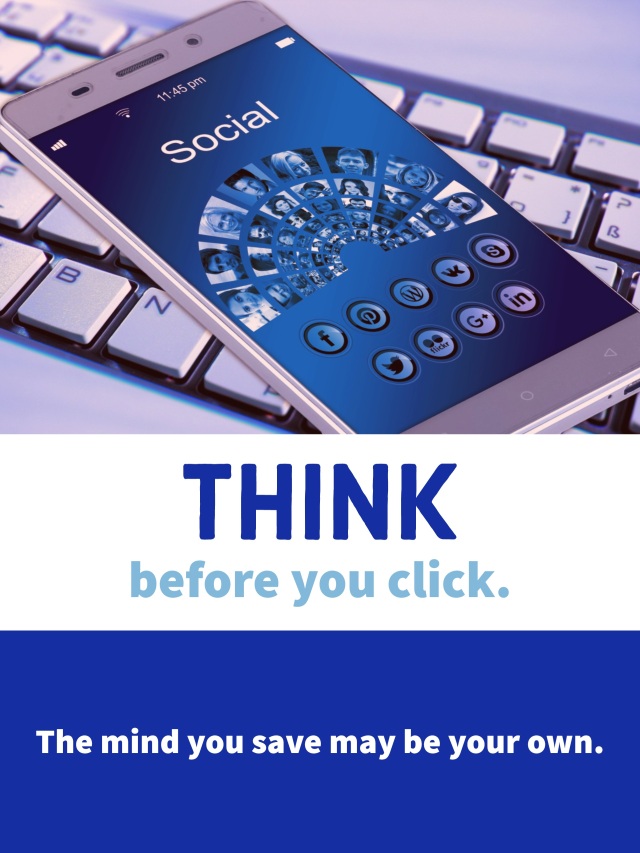 2/10/2018 UPDATE: Facebook lost a million users in North America in the fourth quarter of 2017. Managing the district’s Facebook page makes it clear why some folks choose to get away from entirely. Even with that frequently horrible experience, I still find Facebook a net positive, but I have to actively limit my time on it.

I enjoy day hikes, photography, podcasts, reading, web design, and technology. My wife Wendy and I work in the Bartlesville Public Schools in northeast Oklahoma, but this blog is outside the scope of our employment.
View all posts by Granger Meador →
This entry was posted in politics, technology. Bookmark the permalink.